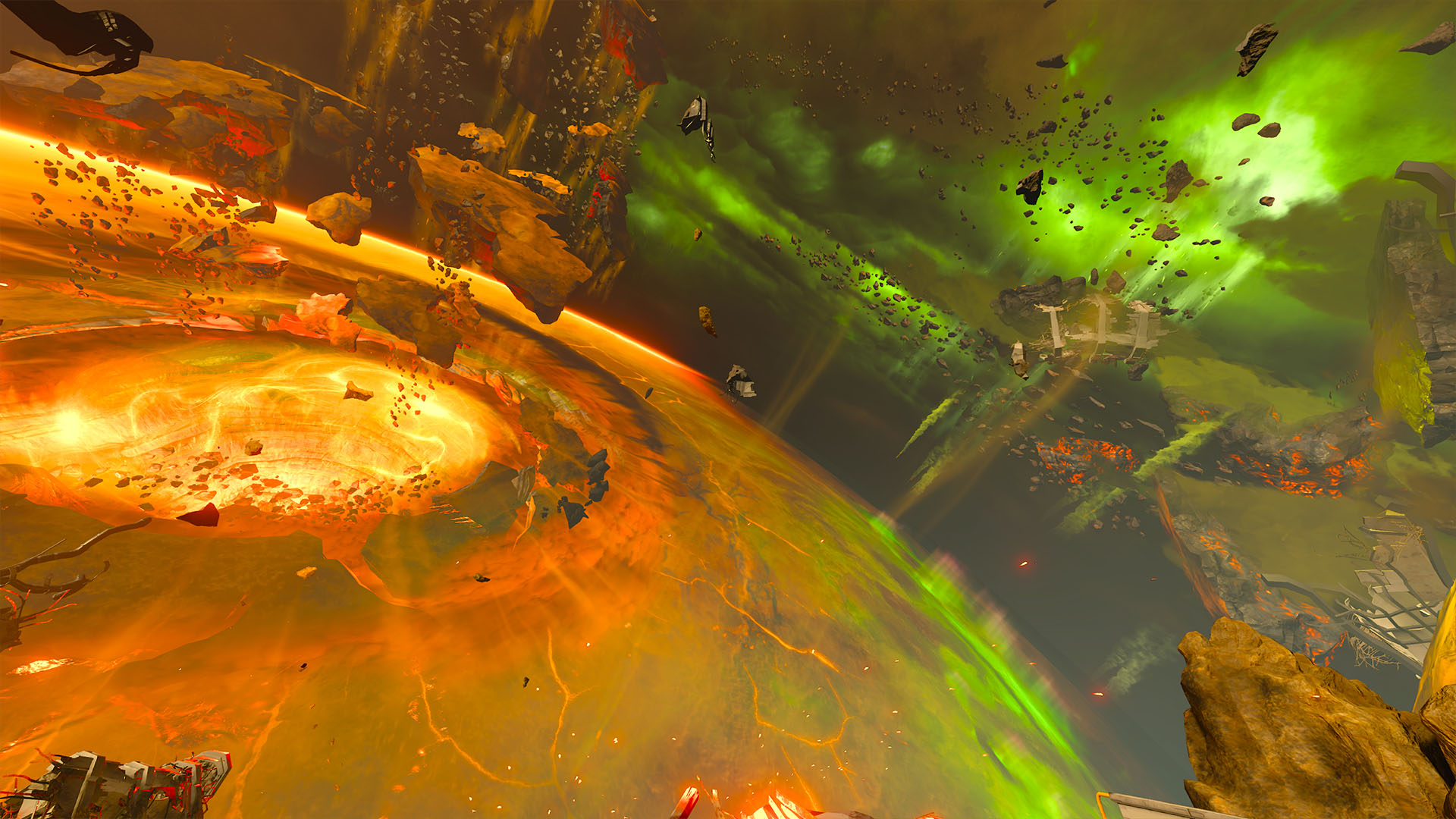 The UAC Board of Directors, intent on retaining their monopoly of the red planet and its surrounding airspace, issued the construction of an expansive defensive platform. Using technology derived from the BFG-9000, the design plan called for a massive particle cannon to be built on the orbiting moon. The BFG-10000, the largest man-made weapon platform ever conceived, wields enough firepower to defend against even the most sophisticated of capital-grade FTL cruisers in existence - or against the eventual potentiality of a space-bound demonic threat.

With the help of Samuel Hayden, you're finally closing in on the final Hell Preist. Despite being told you can't blow a hole into the surface of Mars, you do exactly that.

Camelworks will guide you through the level, including every combat encounter, secret, and weapon location. Want to be the ultimate Slayer? You're in good hands.