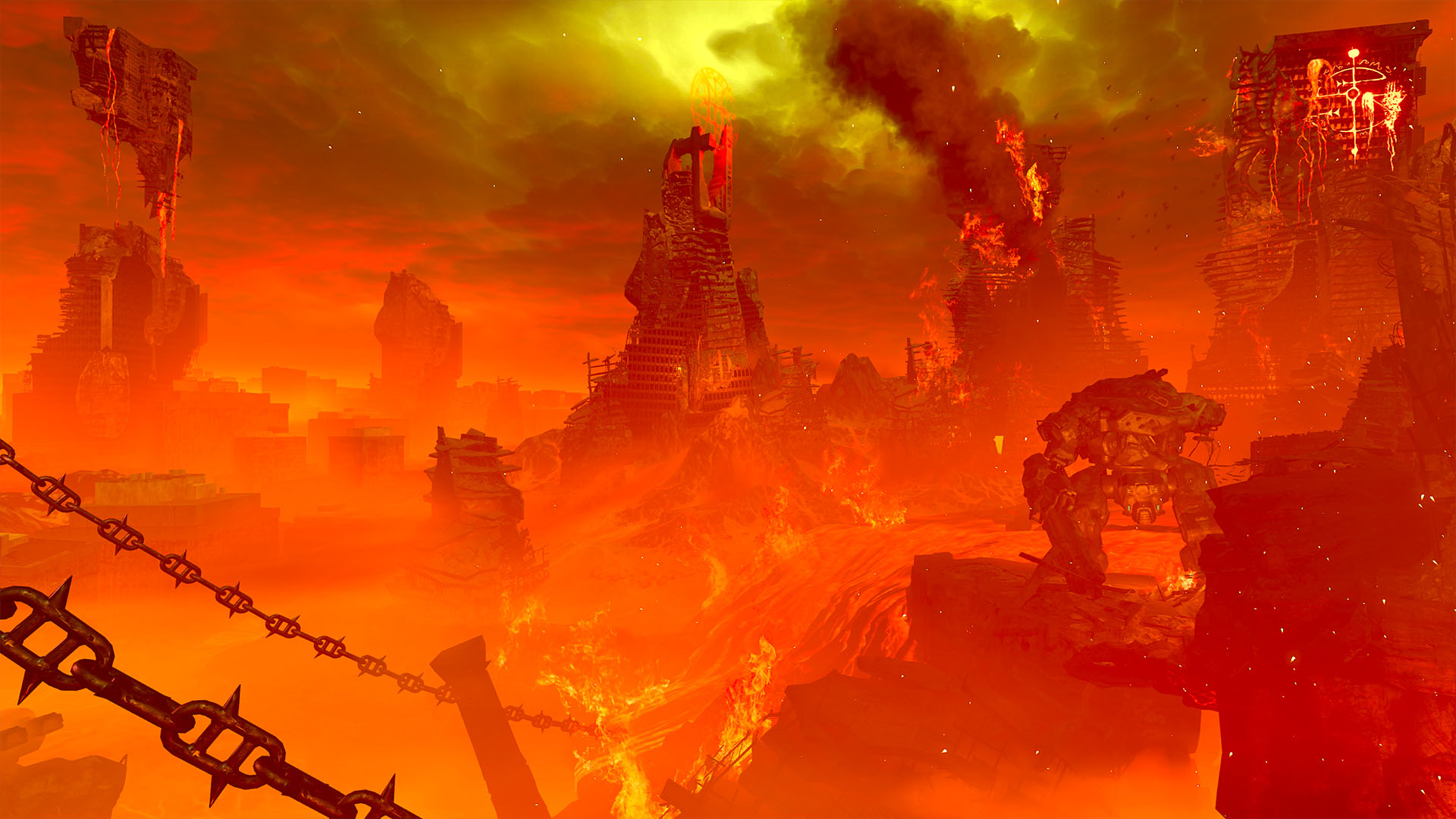 Nearly 60% of the planet has been consumed by the demons, with the rate of expansion increasing each day. The majority of the world population died in the first month of the Hell invasion, following the catastrophic failure of virtually every man-made system.

Welcome to Hell on Earth. DOOM Eternal's first level is a firey introduction to your demon-slaying experience, and where you'll learn the basics of combat and survival.

Camelworks will guide you through completing DOOM Eternal's introducty level, including every combat encounter, secret, and weapon location. Want to be the ultimate Slayer? You're in good hands.