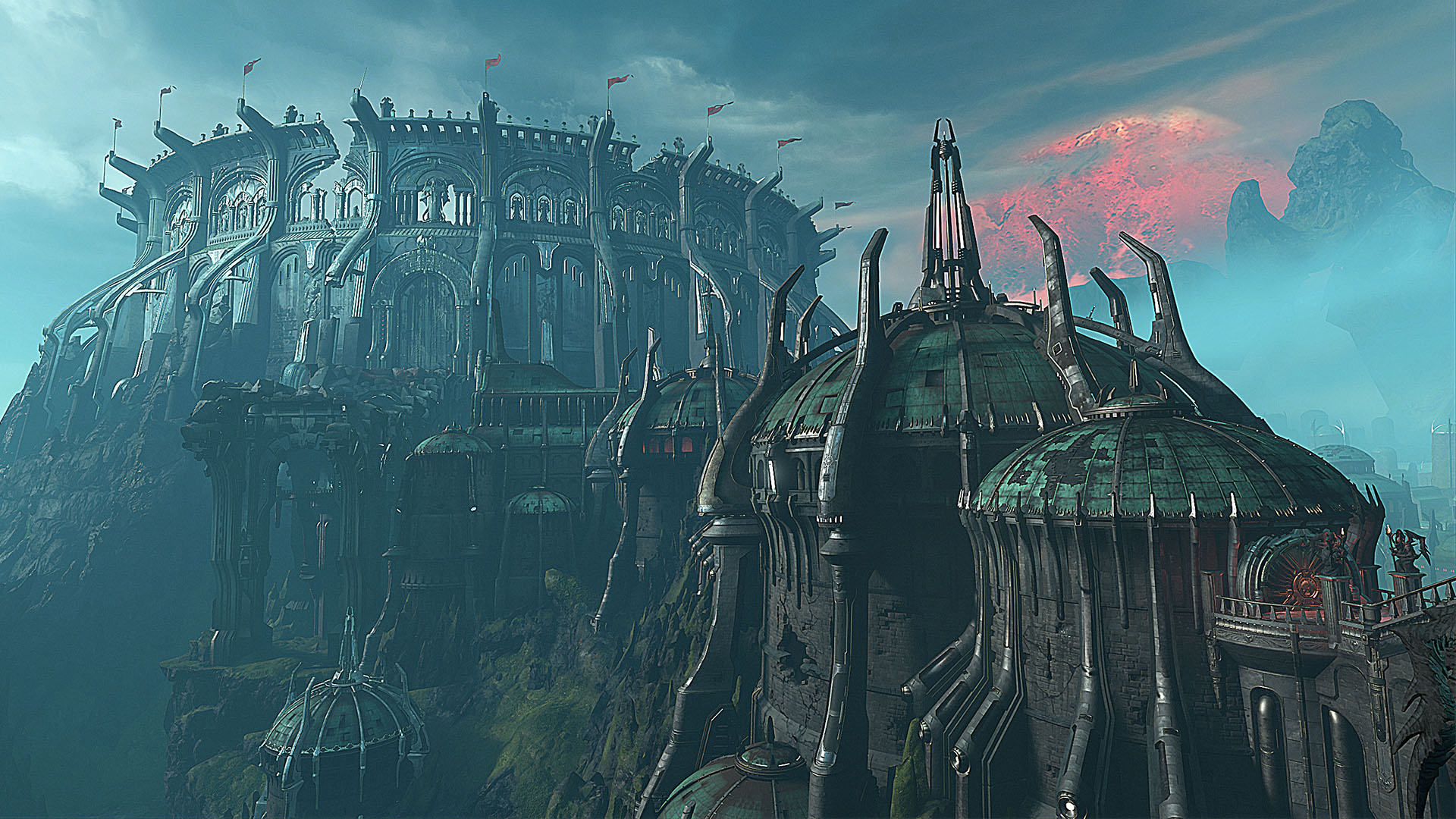 The ancient Arena is a holy place for the people of Argent D'Nur. Constructed in the earliest days of their history, this coliseum served as a proving ground for trial-by-combat. Historical records indicate that the Argenta did not jail their own kind; rather, prisoners and criminals were granted the right to earn their chance at regaining honor through victory in the Arena.

Welcome home, great Slayer. You've arrived at Sentinel Prime--the ancient city of the Sentinels. The final Hell Preist, Grav, won't go down without a fight...but he doesn't do his own fighting. Need some tips on how to defeat the Gladiator? Brush up with our boss fight guide here.

Camelworks will guide you through the secret laden corridors of Sentinel Prime including each level, including every combat encounter, secret, and weapon location. Want to be the ultimate Slayer? You're in good hands.