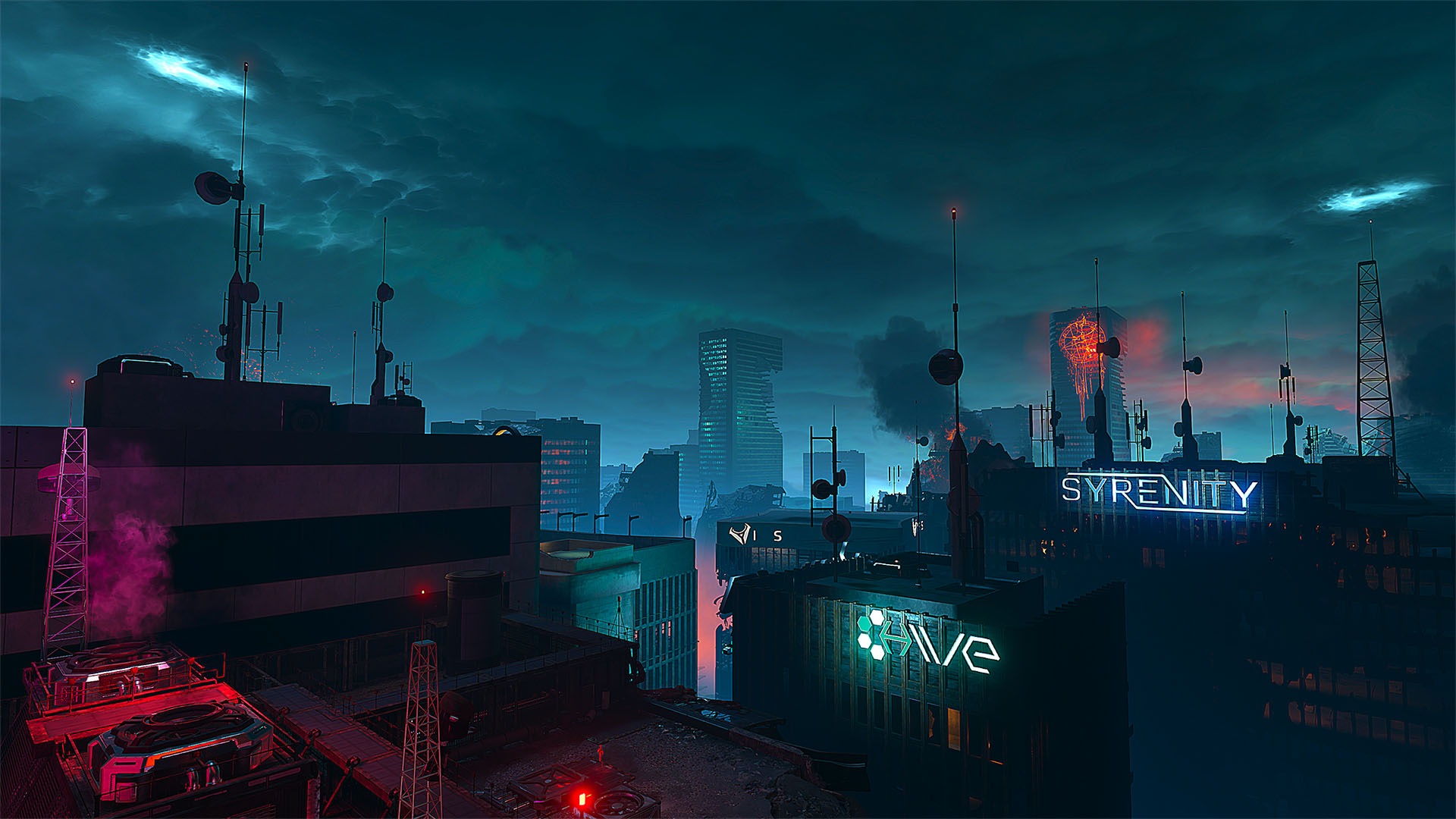 The Icon's presence warps reality, damaging the intricate order of our dimension merely by existing within it. If the Icon is allowed to remain unchecked it would lead to the total devastation of Earth, followed by a breakdown of spacetime around the planet. The resulting black hole will eventually drag our entire universe down, casting it into the mouth of Hell as a conquest to be absorbed by the Dark Realm.

You've taken on countless demons, traveled across dimensions and built a massive arsenal of firepower--all for this moment. The Icon of Sin has been revived...will you defeat this Final Sin?

Camelworks will guide you through DOOM Eternal's most intense level and boss battle, including every combat encounter, secret, and weapon location. Want to be the ultimate Slayer? You're in good hands.