Experience a brand new set of missions in your eternal fight against evil. Unleash your vengeance and face your greatest test as you march back to the Maykr’s realm. Defeat powerful new threats, restore order to the heavens and unearth the corruption that has thrown the universe into chaos.

New Features for The Ancient Gods - Part One for ALL platforms 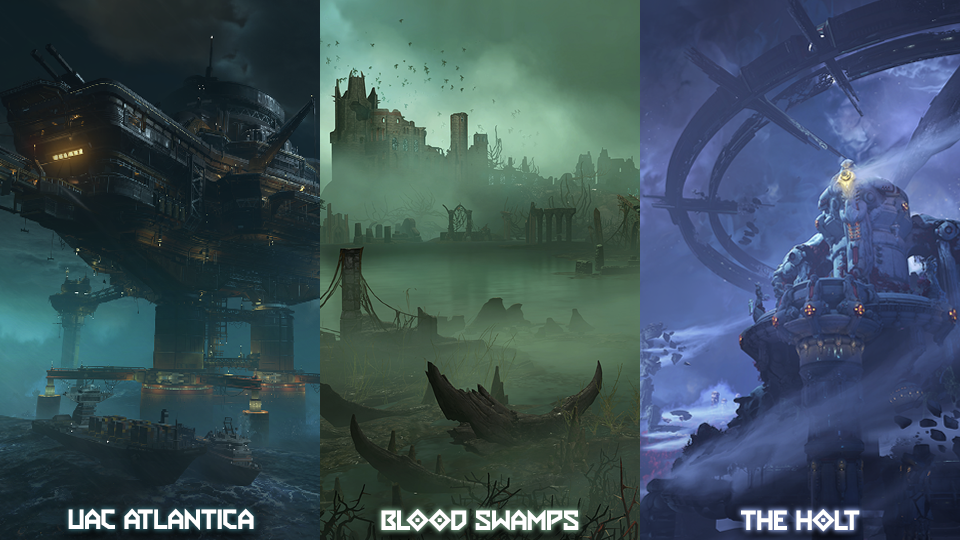 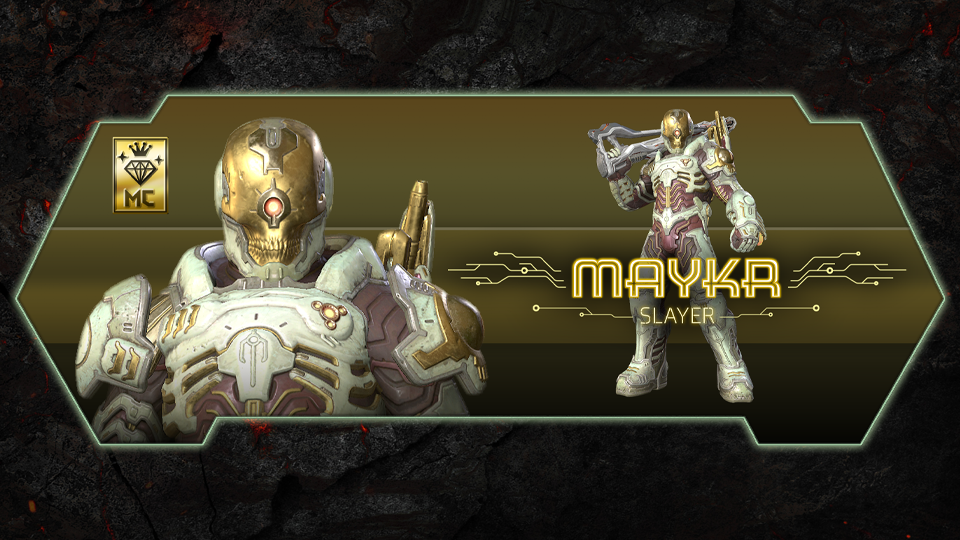 Behold the Maykr Slayer! This absolute unit is instantly unlocked upon purchase of The Ancient Gods - Part One or the Year One Pass and like all Master Collections, is loaded with progressibles like a slick podium, new podium animations, alternate skins, icons and player badges. For more info on how to progress through Master Collections click here. 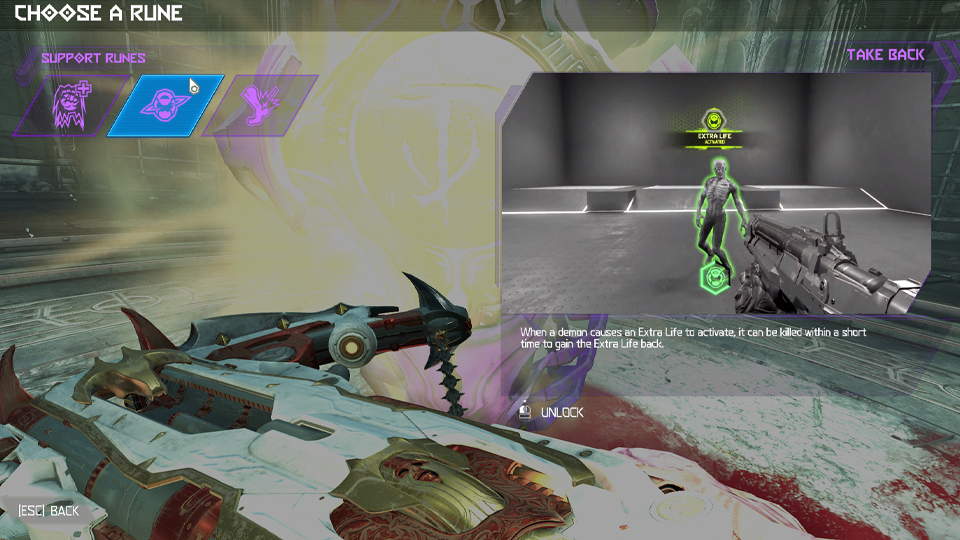 Take Back - When a demon causes an Extra Life to activate, it can be killed within a short time to gain the Extra Life back 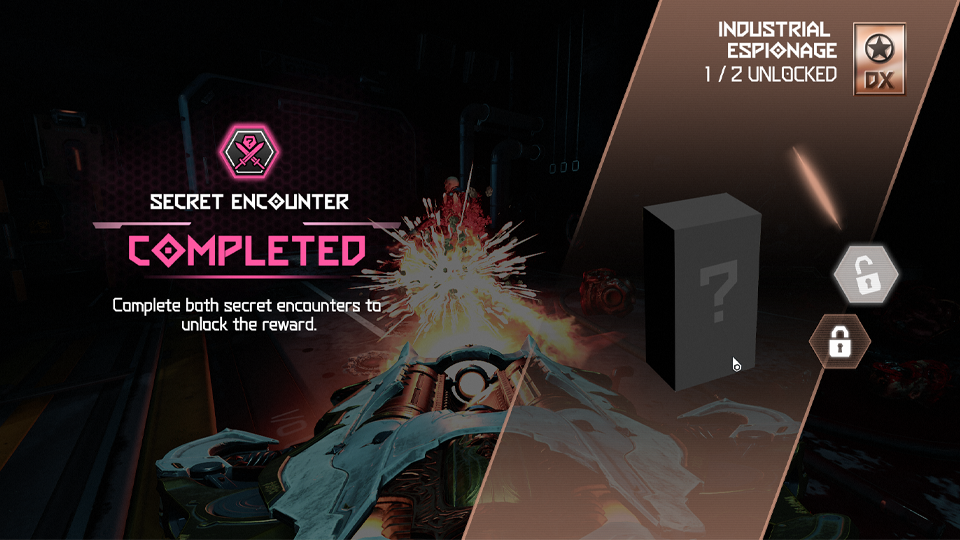 Exploration has never been more rewarding. If you can find and complete all of the Secret Encounters in each new level, you can unlock awesome new Slayer skins.

The Ancient Gods - Part One has a whole new set of spicy milestone challenges, which when completed, grant cool gear like unique icons, player badges, menu backgrounds and even a gold plated Maykr Slayer skin for completing the new expansion campaign on Ultra Nightmare.

Resolution: This is a known issue that we will fix in a future update. You will be able to complete the combat encounter even if a Spirit leaves when there are still host demons available.

Resolution: Searching for "DOOM Eternal" from the Steam store home page will present a purchase option for the game. 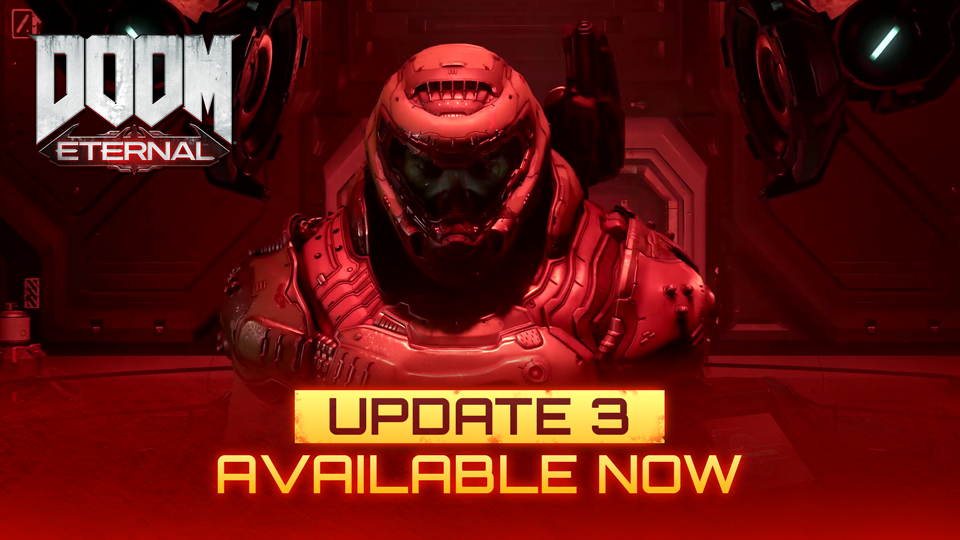 Update 3 is the free base game patch available now that accompanies the release of DOOM Eternal: The Ancient Gods - Part 1.

General Updates - for ALL platforms

General Updates - for PC Only 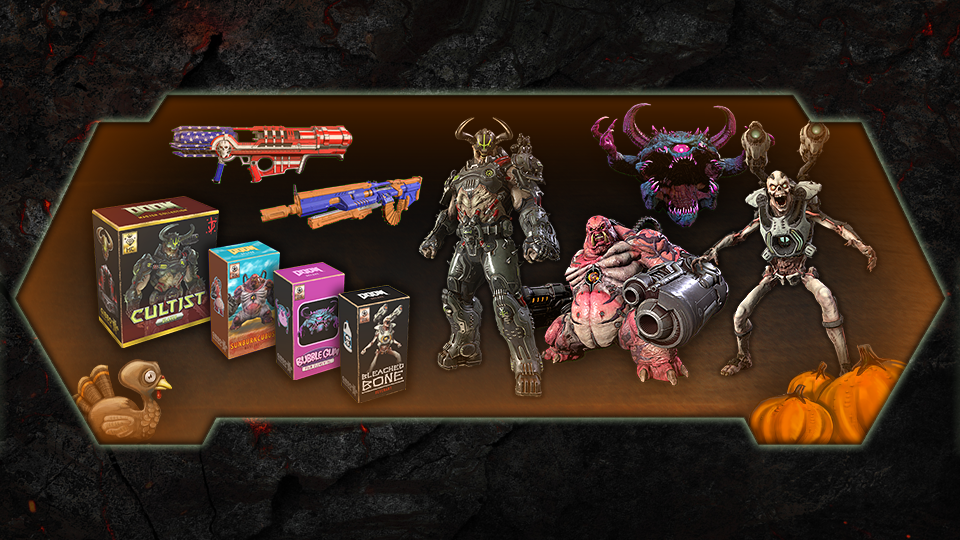 New Events are on the Horizon! Update 3 brings support for more in-game events such as our upcoming THANKSGIBBING event, featuring awesome unlockables we think you'll gobble-gobble up like the Cultist Slayer Master Collection!

New BATTLEMODE Updates for Console Only 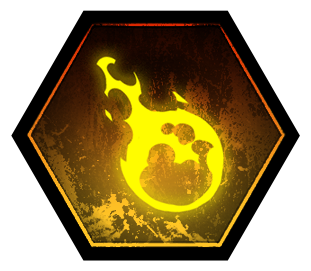 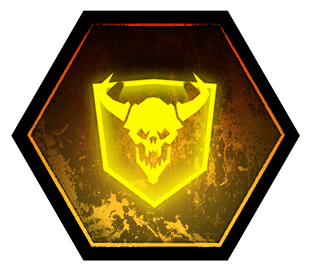 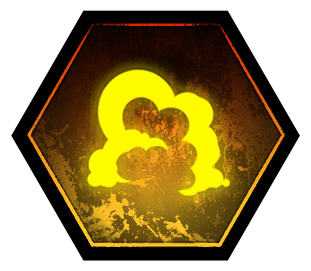 BATTLEMODE Fixes for PC Only

BATTLEMODE Known Issues - Xbox One Only

Issue: I purchased the Year One Pass as a standalone product on the PlayStation Store before September 23, 2020 but can’t play BATTLEMODE or The Ancient Gods Part One, even though it’s launched. How do I get access to the content that I paid for?