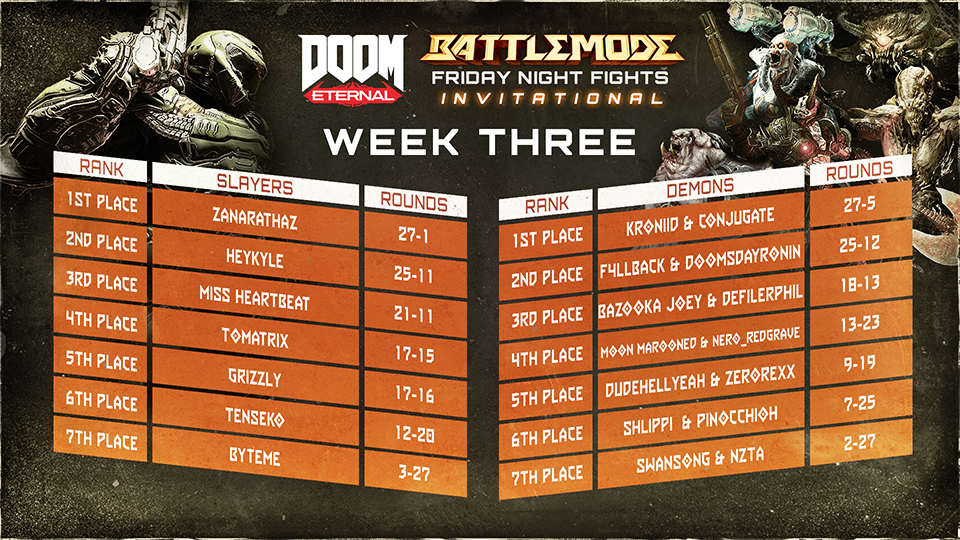 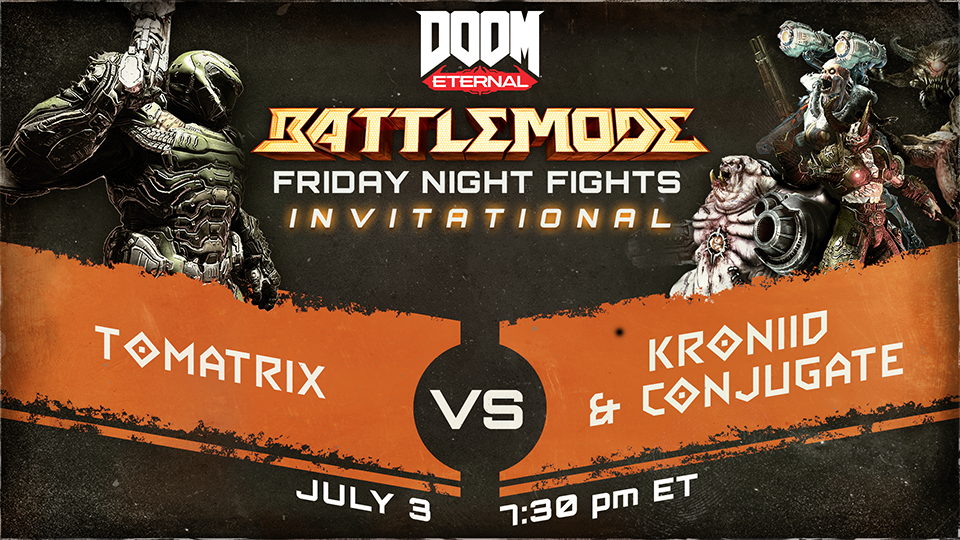 Check out our featured match for this round of the Invitational, starring TOMATRIX as the Slayer versus KRONIID and CONJUGATE.

Get ready for the next featured battle as MISS HEARTBEAT takes on the role of the Slayer versus the Demonic Duo of MOON MAROONEDand NERO_REDGRAVE! 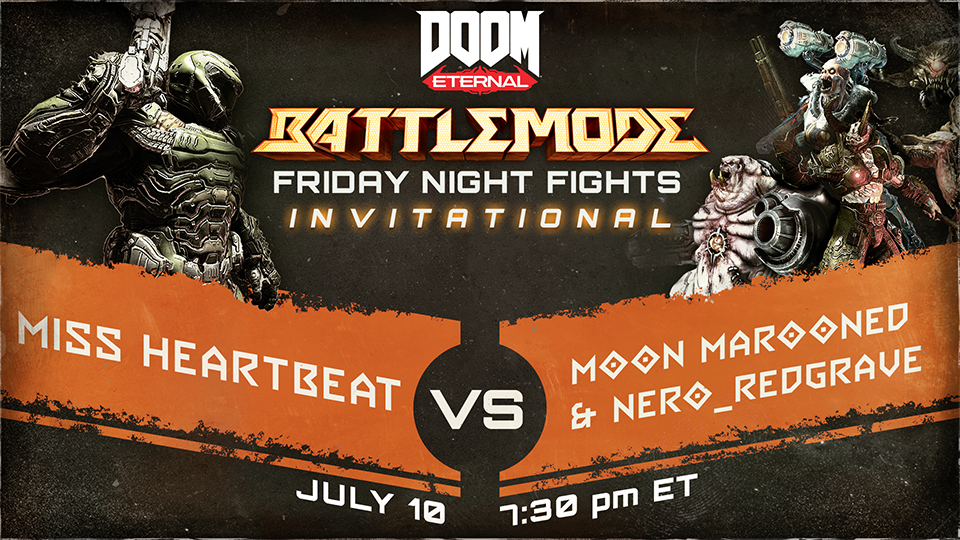