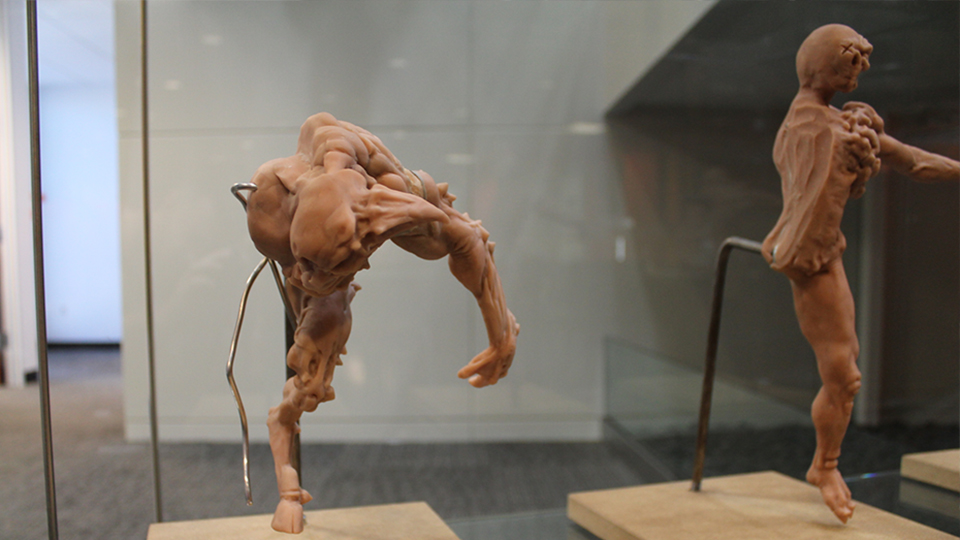 Working from reference is a major part of art. Observing real life is an important discipline for creating convincing, detailed or otherwise intriguing works. Of course, you can’t exactly ask a demon from Hell to stop and model for you, so where do you start to make an in-game rendition of one?

For Kenneth Scott, lead artist on DOOM 3, the solution was a medium as old as art itself: clay!

It’s not uncommon for artists to sculpt or sketch out concepts and designs on traditional media before attempting to recreate it on a computer. Scott, along with fellow artist/modeler Seneca Menard and the rest of the DOOM 3 art team, used these physical models to breathe life into their digital counterparts using an up-and-coming little sculpting program called ZBrush. These highly detailed character models would feature polygon counts anywhere from 350,000 to 1,500,000 polygons - a staggering amount in 2004, even for a cutting-edge game like DOOM 3.

As you can imagine, you want a crystal-clear vision of your design when working on a large-scale model, especially when considering that graphics editing software weren’t as responsive as they are today. According to Scott, he spent the first two years on the project working on a 700 MHz machine that could barely run a build for DOOM 3, leave alone create graphics for it! 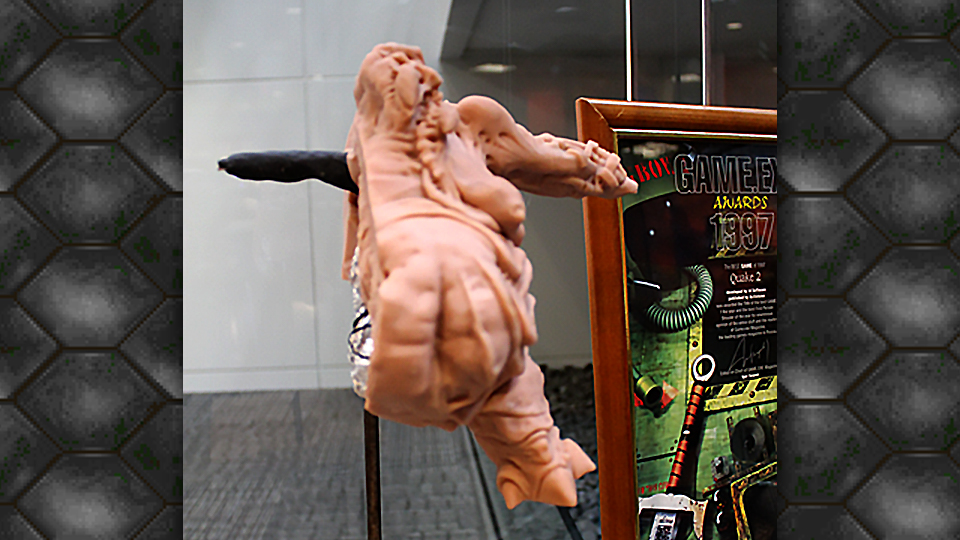 Thanks to the nearly infinite potential of sculpting by hand, Scott could freely (and quickly) experiment with these prototypes and approve the malleable models well before the lengthy process of rendering them digitally. Thankfully, Scott was able to upgrade his rig to a 3GHz Alienware machine a year before DOOM 3’s release, an event he called “a dream come true!”