“But can it run DOOM?” is the techie’s go-to joke for just about any piece of hardware with a screen – and for good reason.

The original DOOM’s software was so ubiquitous at height of its popularity during the shareware era that fans took it upon themselves to get it running on as many devices as possible – no matter how ridiculous.

As a result, the game has been ported, emulated or imitated on countless devices thanks to skilled programmers with a little know-how and some elbow grease. They may not all be the most optimized rigs for playing shooters, but these fun feats in engineering deserve a shout-out because, well, they run DOOM.

On a Pregnancy Test

Looks like someone’s expecting … to slay some demons! In a display of porting both bizarre and impressive, one talented tinkerer has managed to get DOOM running on, yes, a pregnancy test. 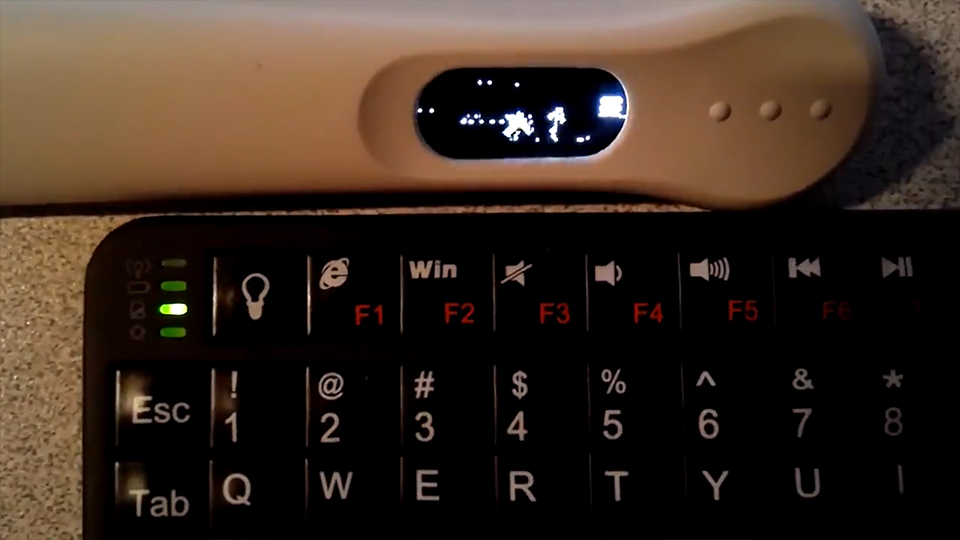 Foone Turing, a programmer who specializes in old/obscure hardware and reverse engineering, recently made the rounds on Twitter following a widely circulated thread taking apart a digital pregnancy test.

Turing discovered that the drugstore brand test contained an 8-bit microcontroller chip, which sounds relatively advanced for a device you’re meant to urinate on and toss out since Turing goes on to say it’s ”probably faster at number crunching and basic I/O than the CPU used in the original IBM PC.”

Of course, upon learning a device exists with a screen and computing ability, the topic of DOOM was broached. However, Turing had a few hurdles to overcome. First, the chip inside the tester wasn’t reprogrammable. Second, the LCD screen is built to essentially display just “PREGNANT” or “NOT PREGNANT,” which is understandable since seeing Cacodemon in our test results would cause for worry. Third, the device currently had no inputs outside of reading lines on the test strips and, well, DOOM’s controls are slightly more complex than that.

Turing proved up to the challenge, however, and after some modding to replace the CPU and display and set up a miniature Bluetooth keyboard, the time had come for an entirely different test: running E1M1.

What’s next for Turing? The tech wiz plans to chronicle the process of transforming the pregnancy test into a DOOM machine later as part of their ongoing exploration of out-there gadgets (and little-known FMV games, seemingly) so keep an eye on their Twitter or Patreon in case you ever need to learn how to make your own over-the-counter, at-home demonic presence tester.