Bring a little DOOM to your Wolfenstein: Youngblood Nazi-hunting experience by joining the Slayers Club! At launch, if you create (or already have) a Slayers Club account, you’ll receive the DOOM-inspired “To Hell and Back Skin Pack” to help you raise Hell in Paris.

A mysterious helmet and suit were found during the first Nazi expedition to Mars. The Nazis attempted to colonize mars after successfully building a base on the Moon, but due to a catastrophic event, the entire Mars project was halted. Whatever happened left no survivors and all information relating to the event was classified and destroyed by the Reich. 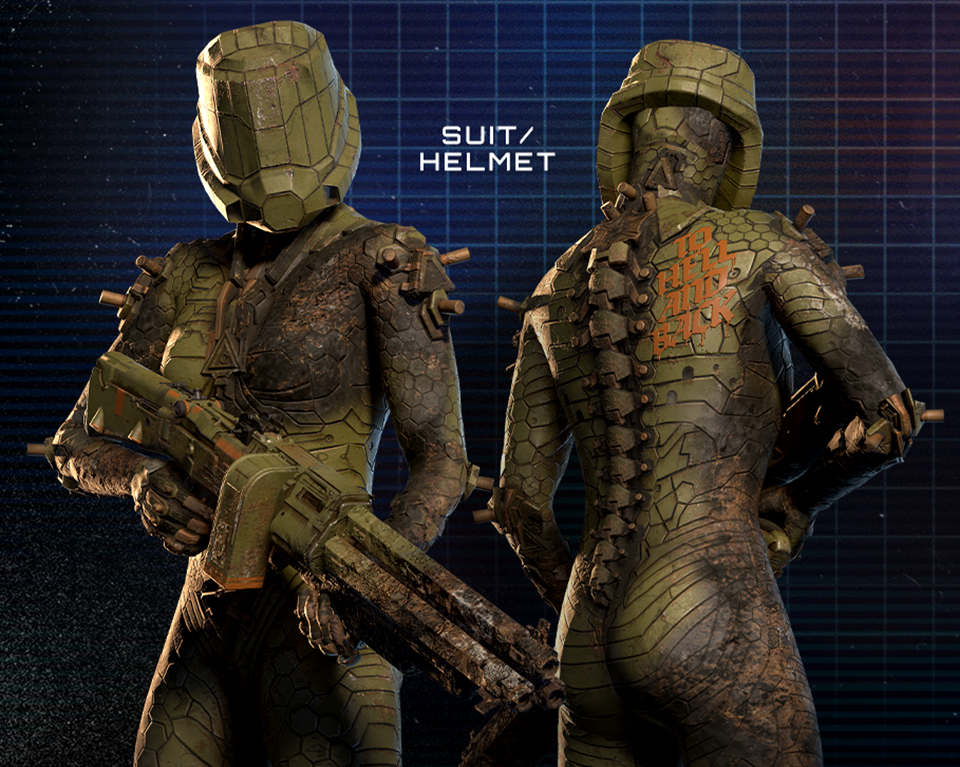 These weapons have been to Hell and back, but they still work flawlessly, and they don’t discriminate between demons or Nazis. This skin can be applied to any gun in the game. Rip and tear until it’s done! 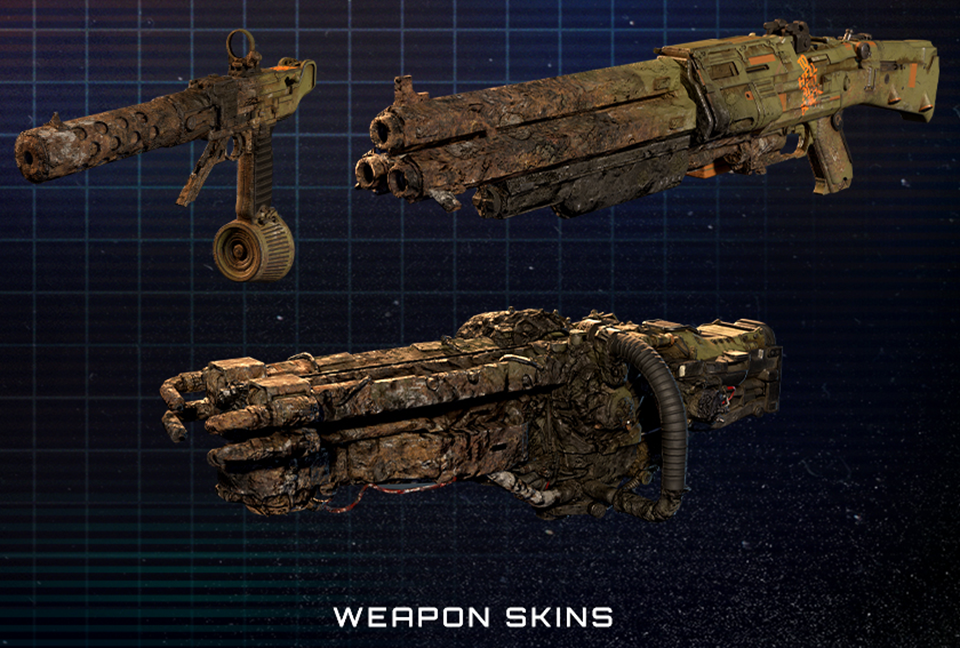