Itching to know what’s next for DOOM Eternal? Well, you’re in all kinds of luck: we recently teased the first expansion to DOOM Eternal’s epic campaign. You read that right, the legend of the DOOM Slayer rages on!

Following the events of the main story, your victory over Hell’s armies pulled humanity back from the edge of extinction - but it came at a cost. An imbalance of power in the heavens requires the true ruler of the universe to rise and set things right.

What does this mean for you? It means prepare to wage war across never-before-seen realms of the DOOM Universe, square off against new demons and wield new abilities in your never-ending battle against the forces of evil! Catch a glimpse of the new realms that await the Slayer in the images below: 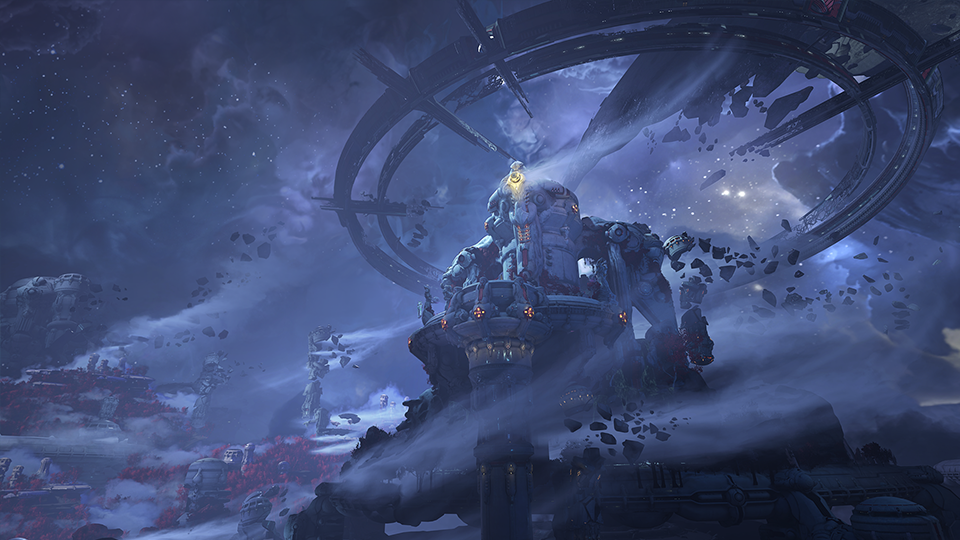 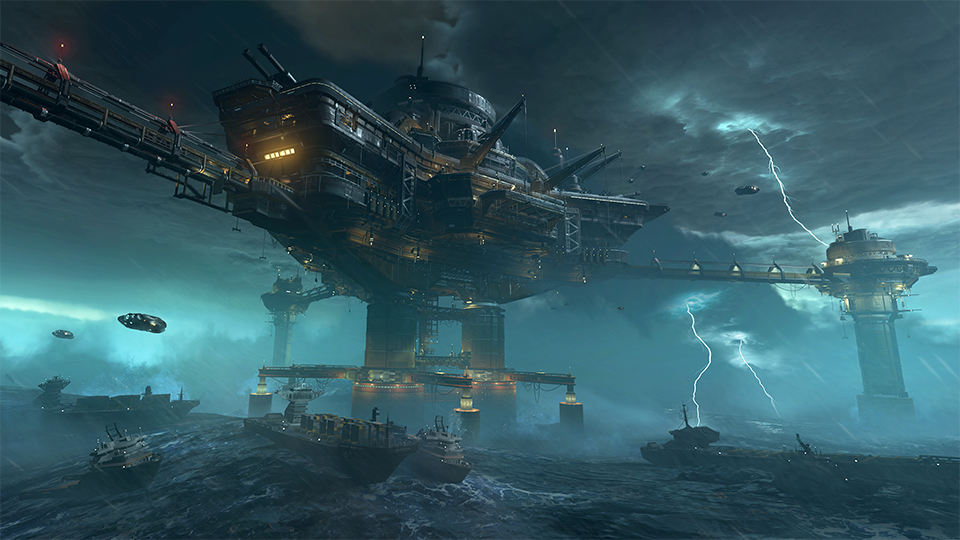 This expansion for DOOM Eternal comes as part of the Year One Pass, included in the DOOM Eternal Deluxe Edition and available for purchase separately. When the time comes to show more, you can guarantee the Slayers Club will have the latest on the Slayer’s continued battle against evil – keep it locked!