At gamescom, DOOM Eternal won Best Action Game, topping a tough field of competitors. During the convention, fans became the Slayer and razed Hell. The feedback was fantastic, with many fans queuing multiple times to fight for Earth and experience everything they could in the demo.

Raze Hell & Save the World

With over 370,000 visitors every year, gamescom in Cologne is the largest gaming convention in the world. To celebrate the Year of DOOM, our booth was all about DOOM Eternal. For the second time in Europe, fans could play through the tutorial and take their first steps in the game. 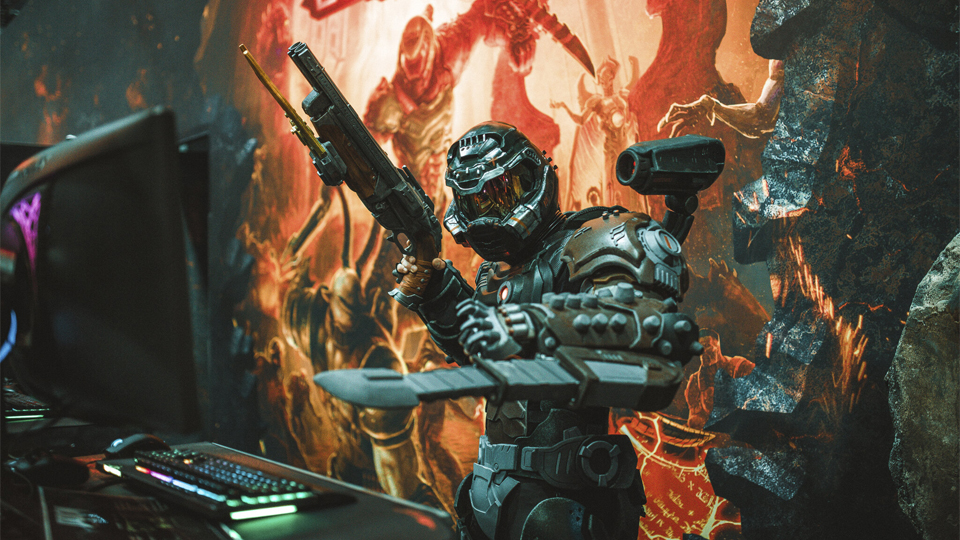 Like the Slayer, we opted this year to focus on saving the Earth. Instead of handing out merchandise, we pledged to plant 0.666m² (7.17sqft) of forest for every person who played DOOM Eternal at our booth. Fans really loved fighting for our world – both in the game and in reality. Because of the extremely positive feedback, we expanded this initiative on the final day, pledging to plant an additional 250 m² per 666 social media interactions. You supported us with more than 16,650 interactions across Twitter, Facebook, and Instagram! We’ll now plant over 10,000 m² (107,639sqft) of forest near Nuremberg, Germany – that’s the size of two football fields! 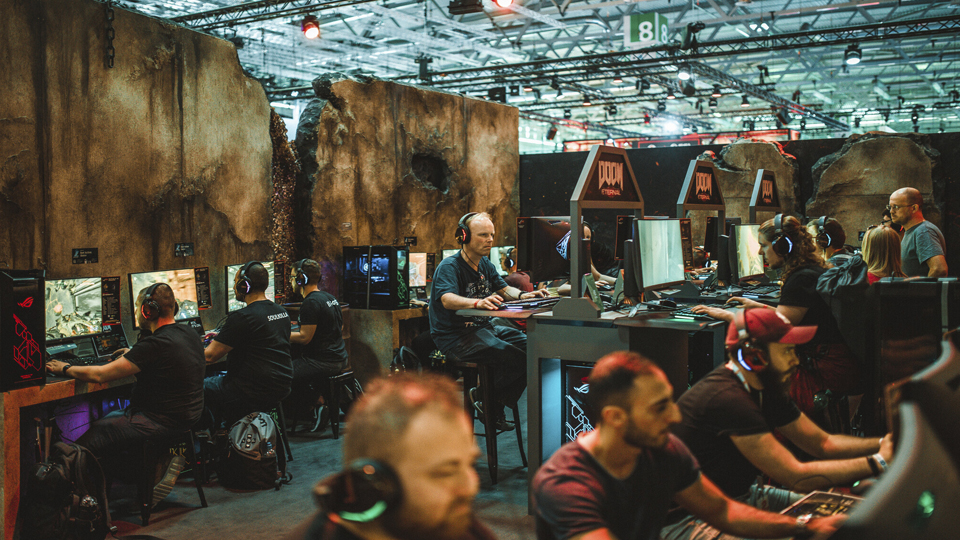