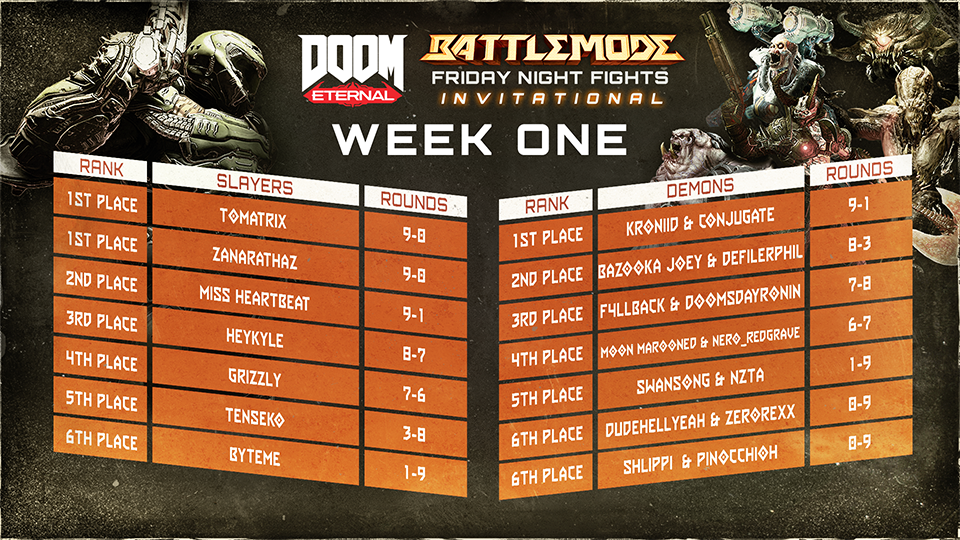 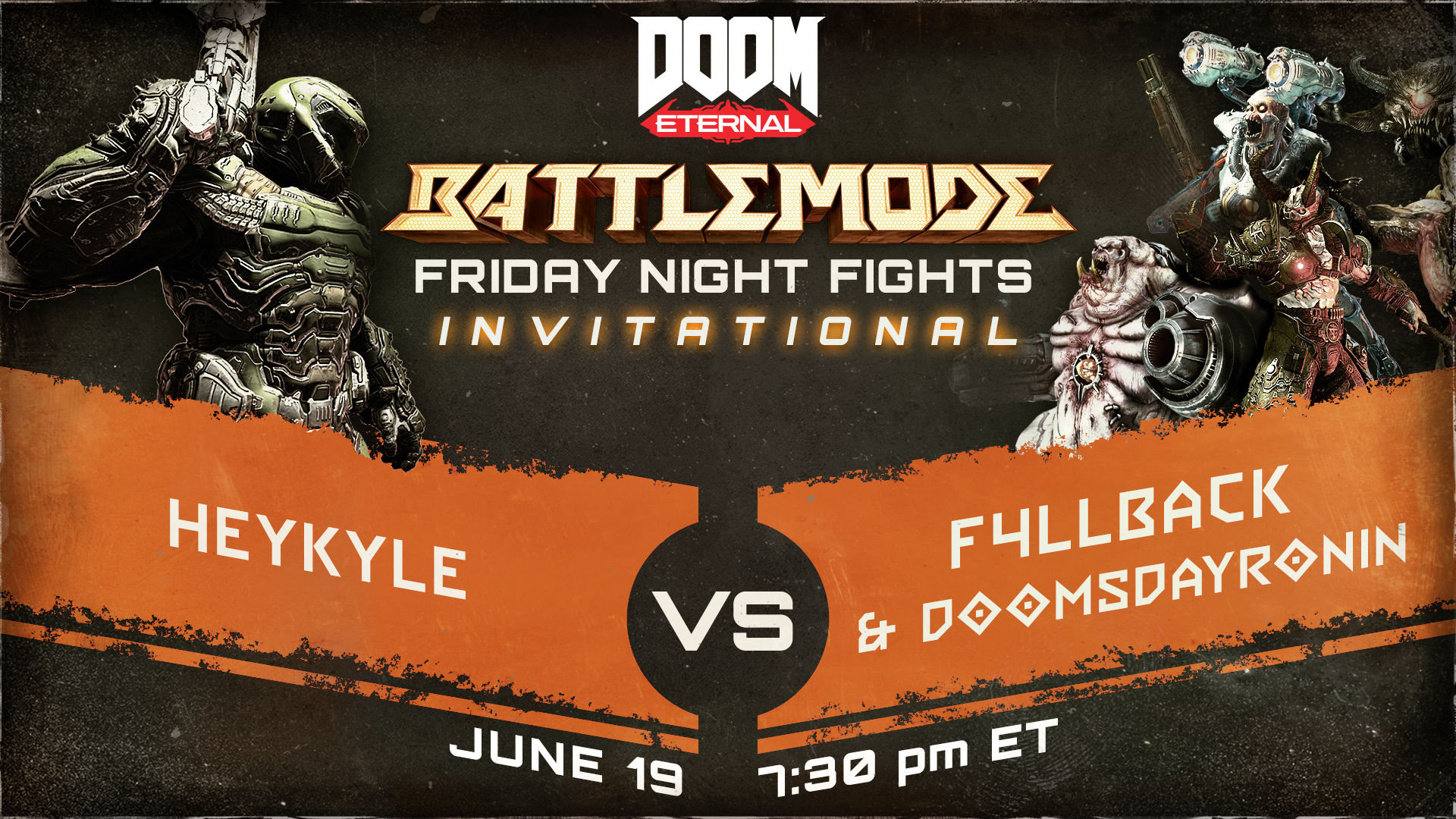 Check out our featured match for this round of the Invitational, starring HEYKYLE as the Slayer versus F4LLBACK and DOOMSDAY RONIN.

Get ready for the next featured battle as TENSEKO takes on the role of the Slayer versus the Demonic Duo of SHLIPPIand PINOCCHIOH! 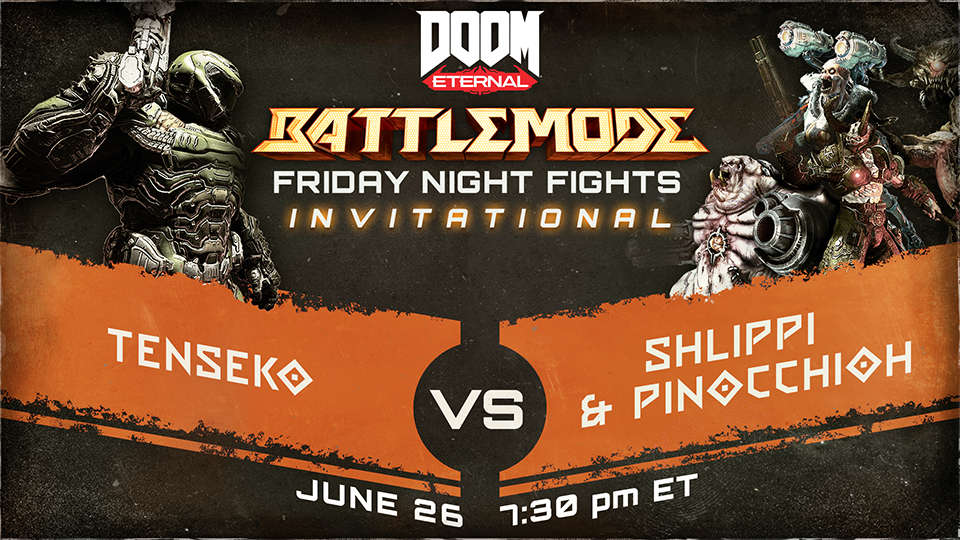