We're excited to add new accessibility features to DOOM Eternal so that the gameplay experience can be enjoyed by even more players:

After installing Update 6.66 Rev 2, you will be presented with an Accessibility Settings Notification Pop-Up Menu. Read through the available options to make sure they are set to your preference. Once in game, Accessibility settings can be accessed from the Accessibility, Audio and Video Settings menus 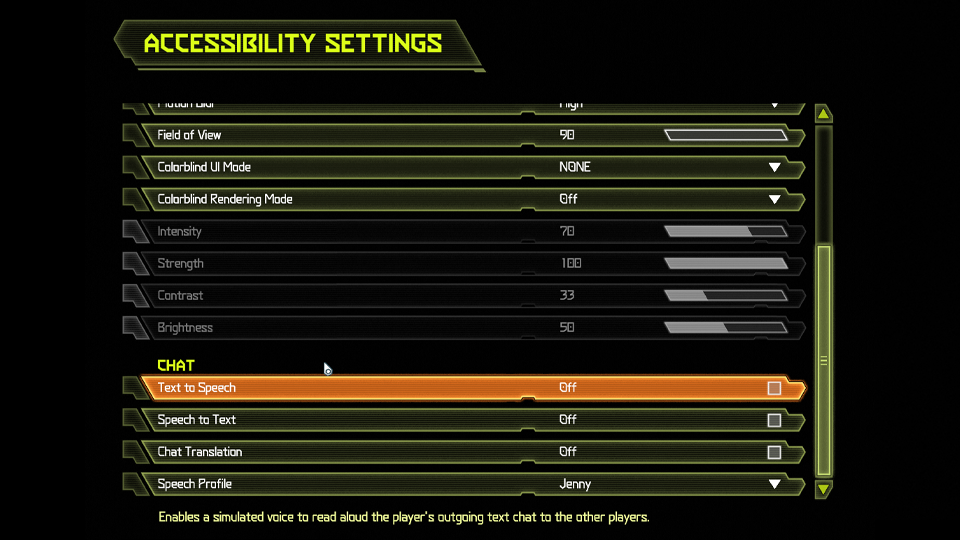 This option converts text entered in the BATTLEMODE 2.0 chat window into a synthesized voice, based on the user-selected speech profile 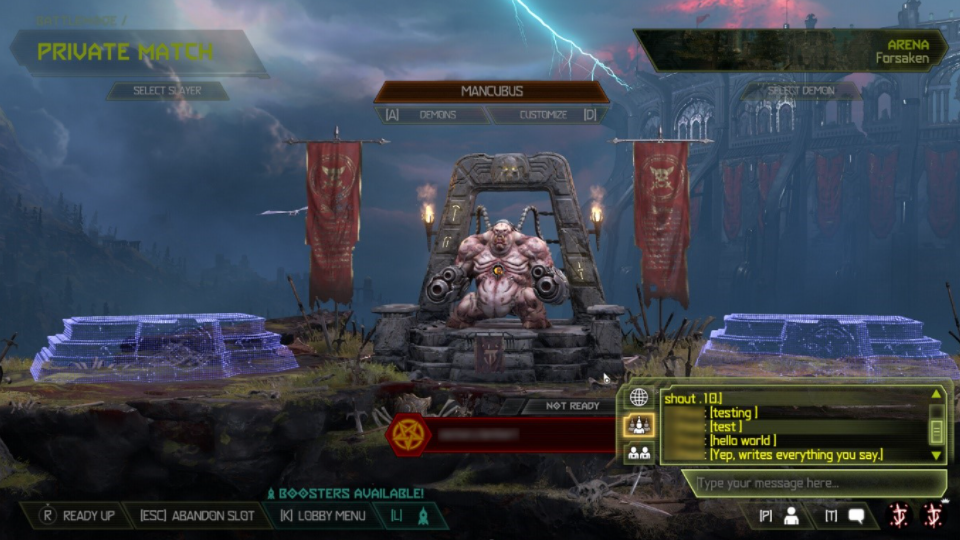 This option reduces the speed at which screen brightness can change within the game. It can be fine-tuned with the following sliders when enabled: 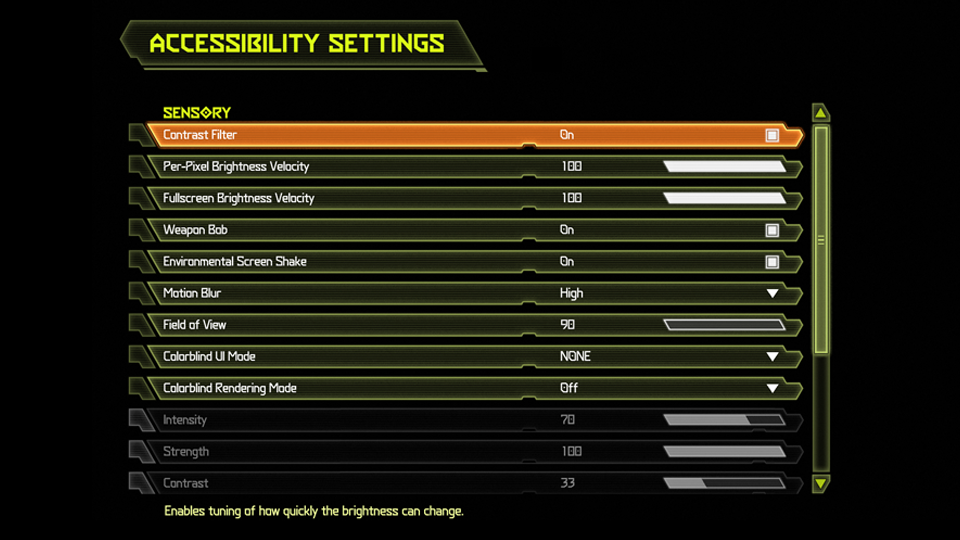 Some Menu UI elements have been altered to improve readability

Additional Notes for Nintendo Switch Only 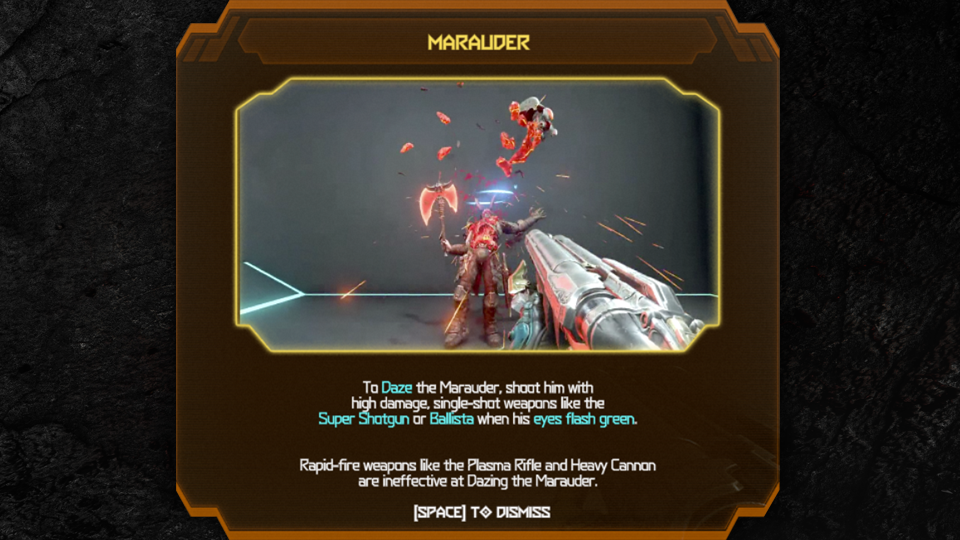 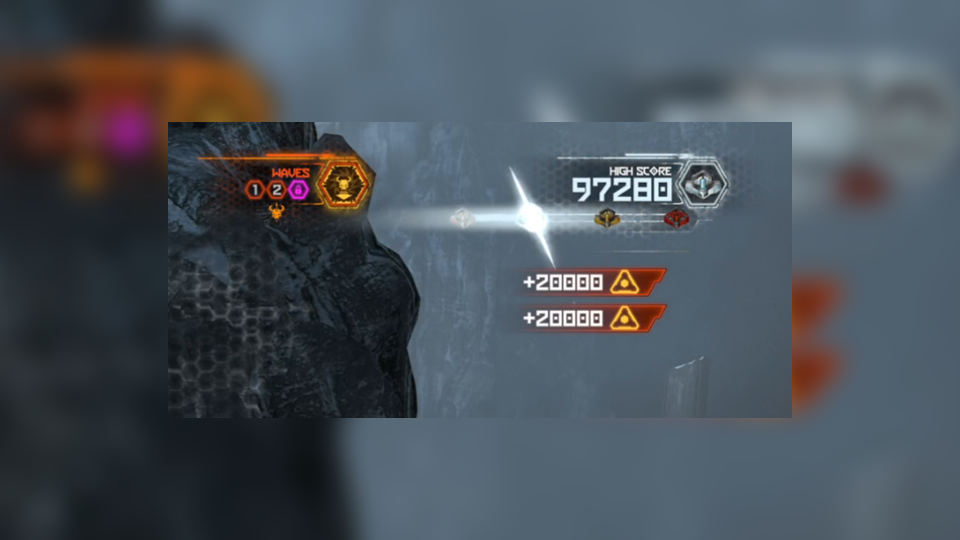 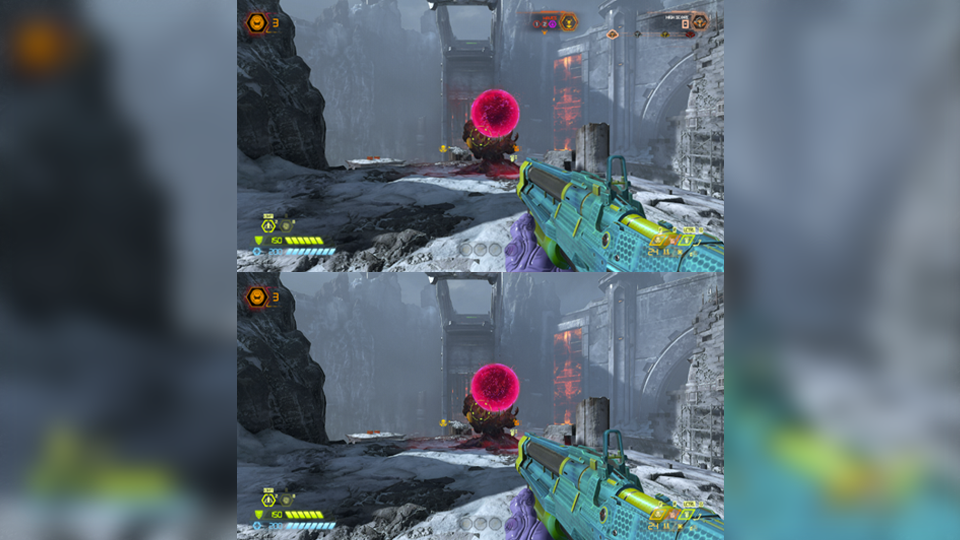 We updated the Online Chat Window to now be accessible from the HUD when in a BATTLEMODE 2.0 match. It was previously required to pause the game to access the Chat Window within a match

The Ancient Gods – Part One