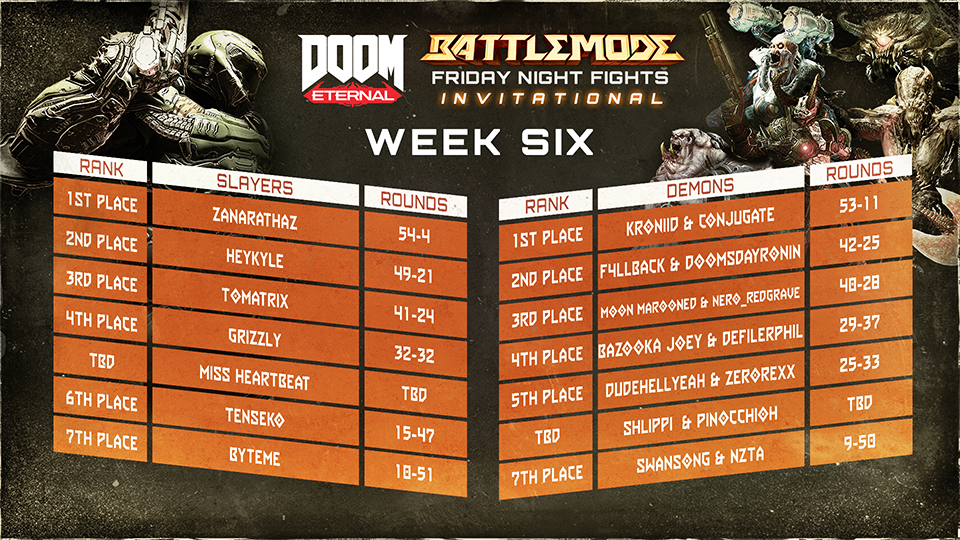 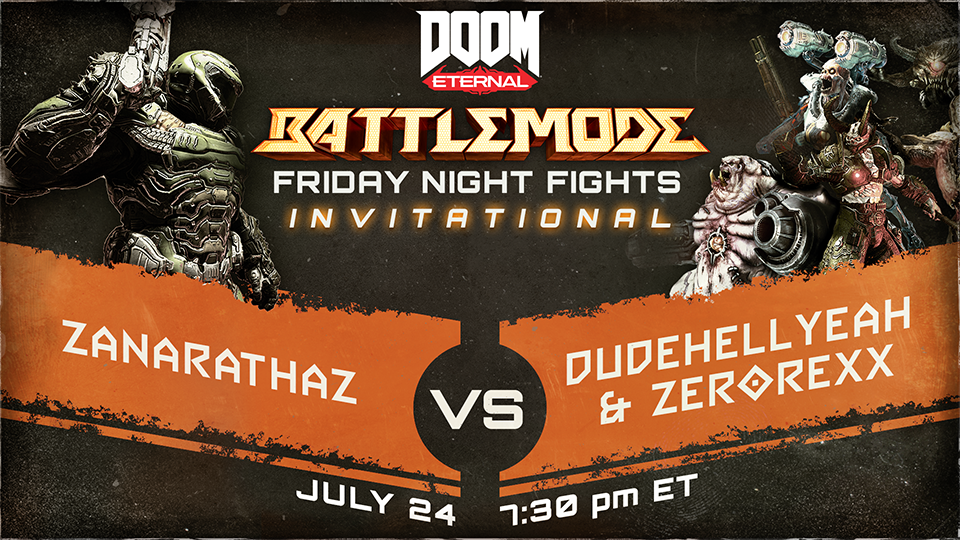 Check out our featured match for this round of the Invitational, starring ZANARATHAZ as the Slayer versus DUDEHELLYEAH and ZEROREXX.

Get ready for the next featured battle as GRIZZLY takes on the role of the Slayer versus the Demonic Duo of BAZOOKA JOEYand DEFILERPHIL! 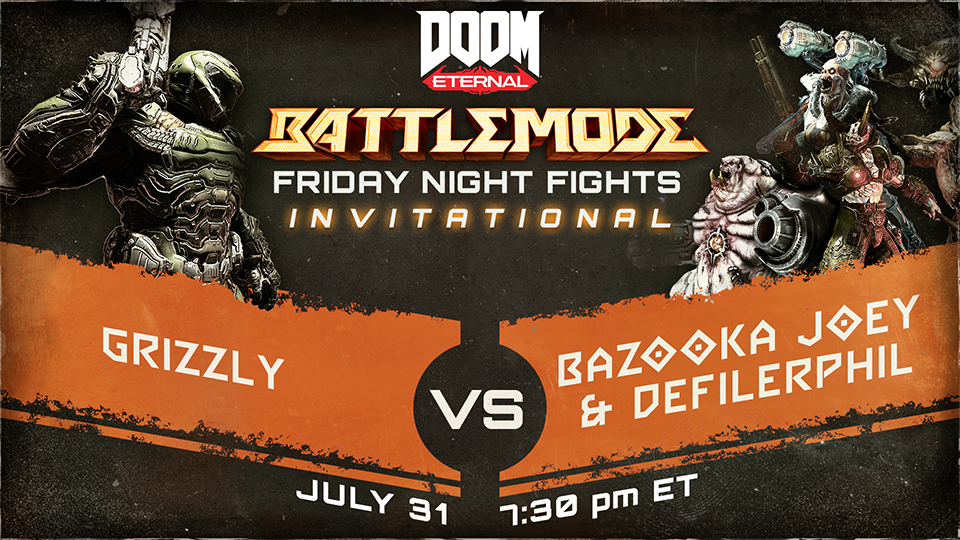