We are proud to release the free Next Gen Update 6 for DOOM Eternal. Experience three new graphic modes (including ray tracing & 4k at 60 FPS), Taras Nabad Master Level, bug fixes and a free new shiny Ballista weapon skin: Raytracer. BATTLEMODE super juicers will be happy to see the mode getting a lot of love with our new BATTLEMODE area: Corrosion, bandwidth utilization optimizations, and tons of balance changes.

We are very excited to launch the DOOM Eternal and The Ancient Gods – Part One and Two as native applications on Xbox Series X, Xbox Series S and PlayStation 5. Any DOOM Eternal product purchased on Xbox One or PlayStation 4 is eligible for a free Next Gen upgrade on the same console family. The Next Gen versions are also available for direct digital purchase from Next Gen platforms on the (Xbox) Microsoft Store and the PlayStation Store. Additionally, free upgrades are available to Xbox Game Pass members who have the Xbox Series X or Xbox Series S.

These Next Gen versions bring the following upgrades to each respective platform, achieving new performance and graphical fidelity not yet experienced on any DOOM console version.

For any additional Next Gen upgrade questions, please check out our Next Gen FAQ

NOTICE TO NINTENDO SWITCH PLAYERS: The new playable content made available in Update 6 will be coming to Nintendo Switch at a later date - stay tuned for updates!

This incredibly reflective new Ballista skin is a free login reward waiting for every Slayer in Update 6. Equip the Ray Tracer today and see new demonic dimensions down the barrel of the Ballista! 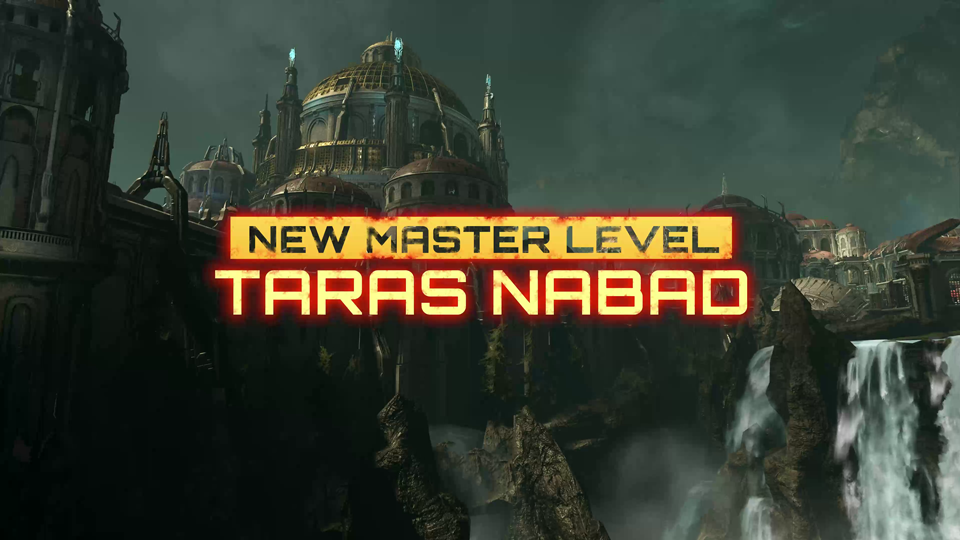 The capital of Argent D’Nur, Taras Nabad was once the victim of a major demonic invasion that further cemented the legend of the DOOM Slayer. Now it’s time to return to the city in the Master Level challenge to show those demons that the first time wasn’t a fluke! 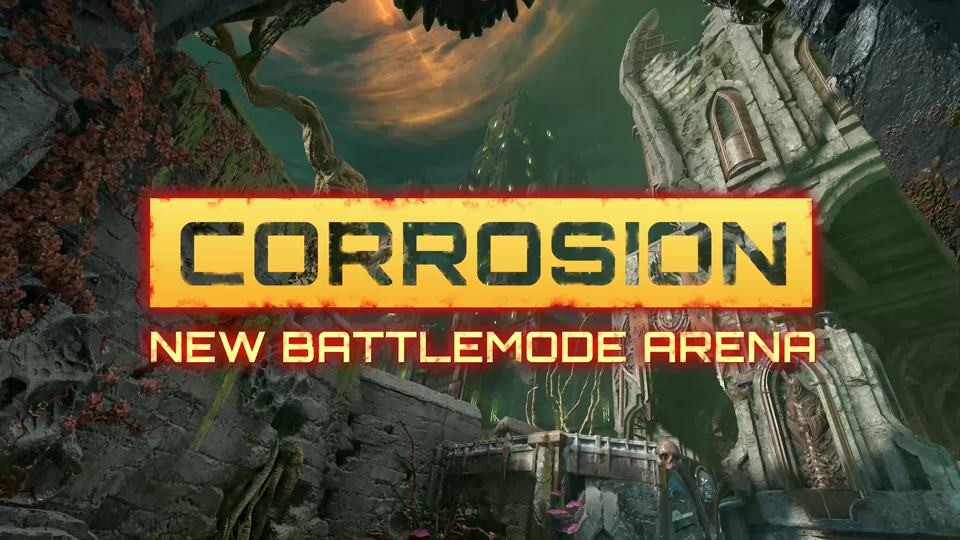 BATTLEMODE's latest arena: Corrosion is a forgotten fortress that's been ravaged by a hellish swamp. Players will engage in frenetic firefights through the outer Battlements and ambush deep into the inner Catacombs. The Courtyard acts as the arena's centerpiece, and provides cover with plenty of mobility options. Expect high showdown potential between the Demon Players and DOOM Slayer in this new arena. 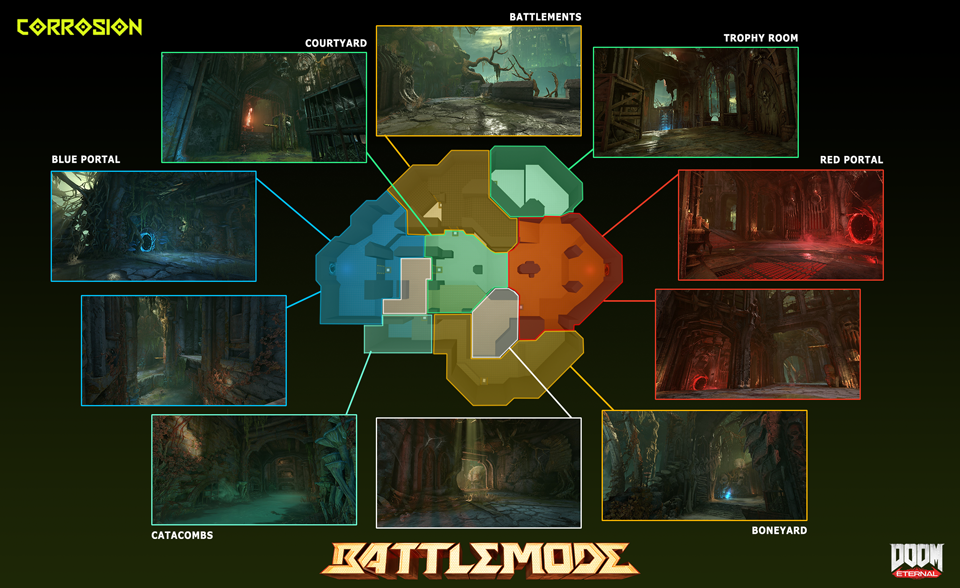 Removed Faster Recovery upgrade from the Chaingun's Energy Shield, which has increased the Energy Shield's recharge time by 37.5%

Replaced Acrobat with the new Sadist round upgrade