More updates, more balance tweaks, more support for the mode incoming! The incredible skills on display in Friday Night Fights is a shining example of the deep strategy that is required to excel at the highest level in BATTLEMODE. We are blown away by the passionate community that has formed around this unique and competitive mode.

We’re just as dedicated as you are and there is so much more to come for the mode over the next year. We can’t wait to share more info on dates with you as we finalize them. Know that we are hard at work on DLC, a Ranked Mode for BATTLEMODE, a new playable demon, more polish to lag and performance and continued refinement to overall game balance to our competitive experience.

This week is part 1 of a 2-part update to help rebalance the power between Slayers and demons. Right now, the Slayer is feeling too weak (more so on console) in tight matches. In general, bugs/balance updates/lag improvements are the primary reason for the current shift in game balance towards the demons. Most importantly, the hit registration bug that some of you have reported should be fully addressed with this update, which will be a huge boost to Slayers.

The following week will bring even more updates to the game with an adjustment to mid-round upgrades meant to balance the mode throughout all 5 rounds as the demons also have the advantage here with abilities like Team Heal and Resurrection.

Slayers can also look to see their quick switching combos get a return to Day 1 balance in an upcoming update along with a rebalance to the power of certain weapons to account for the increased DPS that will return to the mode. The feedback we have gotten is that the mode feels better from the demon’s perspective and the strategy has increased on both sides, but the Slayer would like the responsiveness of his quick switch combos back. We agree and the game will feel faster, but the balance will remain intact.

From all of us at id, thank you again for your dedication to our mode. We are focused on making BATTLEMODE everything it can be and fleshing out the multiplayer component to Eternal even further as development continues at our studio. The Friday Night Fights Invitational series this month continues to be AMAZING and it’s only the beginning of what can become a focused and intense competitive series in the future. BATTLEMODE is fun to watch and play and there’s so much to learn and master. You the fans are helping us make the experience better and we look forward to getting you more updates as soon as we have them ready. 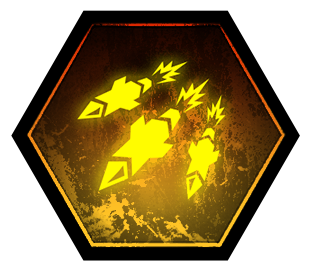 End of Round Upgrades: 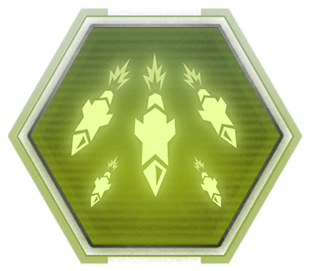 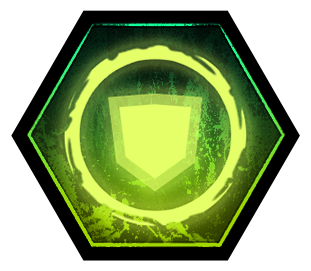 Balance Changes for PC Only

Balance Changes for Console Only